The owner of the 25-story downtown Honolulu office tower 1132 Bishop announced plans today to convert the building into about 500 residential apartments with moderate rent.

Douglas Emmett Inc. said it plans to make the change over a number of years as office tenants move out of the building at the corner of Bishop and Hotel streets. The company said the first homes should be ready for occupancy next year.

“The Douglas Emmett team is focused on addressing the critical need for workforce rental housing in Hawaii, and we are working hard to get through the planning and permitting process so we can begin the conversion,” company president and CEO Jordan Kaplan said in a statement. “Bringing hundreds of new residents into the central business district will also contribute significantly to transforming downtown Honolulu into an active 24-hour community.”

Mayor Kirk Caldwell endorsed the plan in a statement, calling such a conversion the type of creativity and commitment that the community needs to help address Hawaii’s chronic lack of homes affordable to residents with low and moderate incomes. “We need to build more attainable housing options for local residents,” Caldwell said.

Douglas Emmett said rental apartments with studios, one bedroom and two bedrooms at 1132 Bishop will be affordable to households earning as little as 80 percent of Honolulu’s median income and up to 120 percent of the median income. 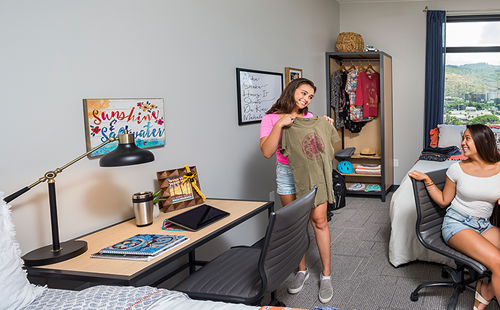 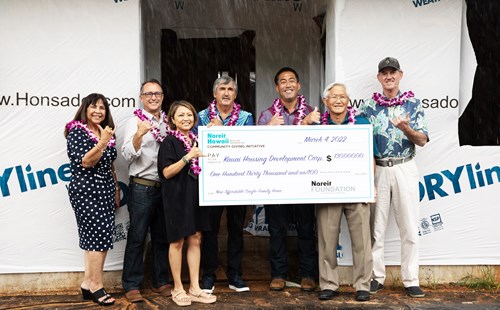 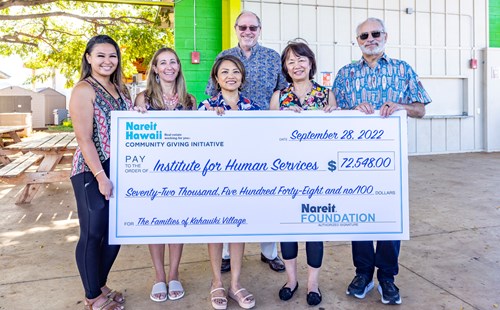 Nareit Foundation Presents $72,548 Grant to Institute for Human Services to Improve Quality of Life for Residents at Kahauiki Village